Watch on GooglePlay
Watch on FandangoNow
Watch on Vimeo

“Encapsulates what is good about this country”
-Americana Highways, Sept. 2020

“The Center of Nowhere (The Spirit and Sounds of Springfield, Missouri),” featuring musical legends Merle Haggard, Dan Penn, Brenda Lee and others, is a history and celebration of “America’s most overlooked music scene.” Weaving the tale of how the rogue city on Route 66 shaped a compelling sound, influencing country, folk, gospel, rock, and roots music globally, the film is now available in the US & Canada on GooglePlay, FandangoNow, XBox, TubiTV, and Vimeo, and is also available OnDemand on the following channels and cable networks: The Roku Channel,  Cinedigm’s Docudrama channel on Amazon Prime, Comcast, Charter/Spectrum, Cox, Brighthouse, Altice, BlueRidge, Verizon, and more. Presented by KDMG and Social Construct. 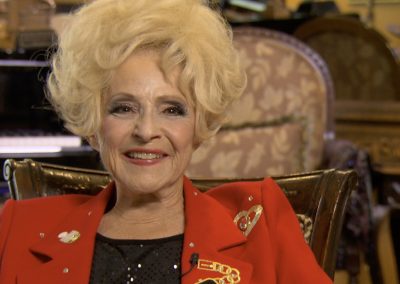 Brenda Lee is the only living member of the Country Music Hall of Fame, Rock and Roll Hall of Fame, Rockabilly Hall of Fame, and the Hit Parade Hall of Fame.  A giant pioneer who stands 4’9”, Brenda scored 46 hot 100 singles during the 1960s. Only the Beatles, Elvis Presley, and Ray Charles were ahead of “Little Miss Dynamite” in the hot singles sales of the sixties. 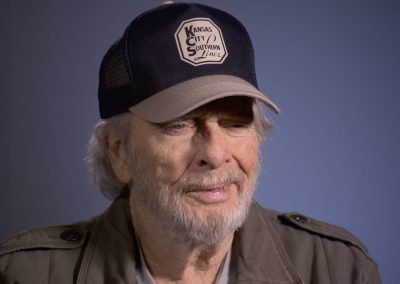 A 2010 Kennedy Center honoree, Merle Haggard had 38 number one hits on the U.S. country charts between the 1960s and 1980 and continued to release successful albums into the 2000s. The beloved native of Oildale, Ca. is a member of the Country Music Hall of Fame and the Nashville Songwriters Hall of Fame. This film features Merle’s final on-camera interview. 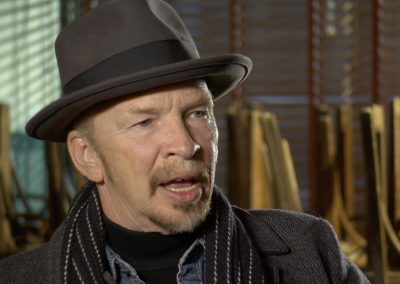 Dave Alvin had a strong connection with Springfield, Mo. Parts of the working-class community reminded him of his native Downey, Ca. Alvin is a founding member of the roots-rock band the Blasters and played with the band X . Dave has enjoyed a successful solo career  performing country music, folk, roots rock, and punk music across the world. He is thrilled to see himself animated in this film. 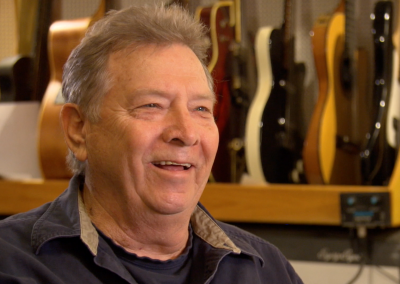 A cornerstone of American soul music, Dan Penn co-wrote the hits “The Dark End of the Street” “I’m Your Puppet” and the Aretha Franklin smash “Do Right Woman, Do Right Man.” He also produced hits such as Box Tops hits “The Letter,” and “Neon Rainbow,” both composed by Springfield’s Wayne Carson. Dan and his beloved wife Linda divide their time between Nashville, Tn. and Dan’s native Alabama. 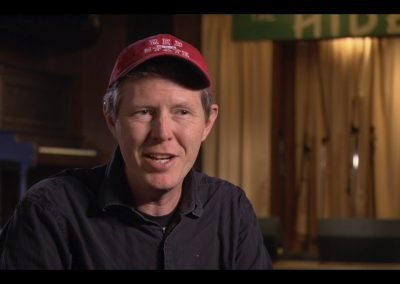 In a career that spans for more than 30 years, Robbie Fulks has released 13 albums that have covered bluegrass, country, folk and rock music. In 2016 he received Grammy nominations for Best Folk Album and Best American Roots Song. He found empathetic spirits by recording 1997’s “South Mouth” with Lou Whitney’s crew in Springfield, Mo. Several years later Fulks applied some Lou-studio lessons when he produced a tribute to country music outlaw Johnny Paycheck. 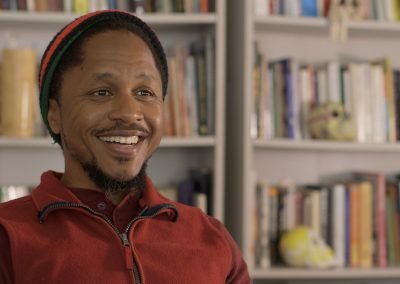 Patrick Mureithi is a Kenyan singer-songwriter and documentary filmmaker who came to Springfield, Mo. to study at Missouri State University. He plays acoustic and slide guitar and ukulele. Patrick’s music contains an enchanting blend of folk, reggae and hip-hop influences. On the first day he arrived in Springfield he was treated to the famous “Springfield Style Cashew Chicken.” 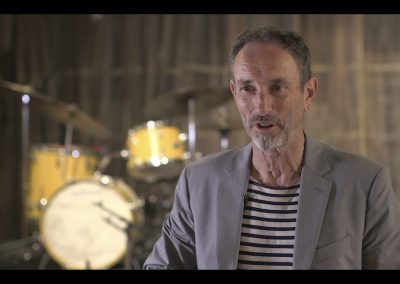 Jonathan Richman started his career in the early 1970s with the Modern Lovers, his pop-punk band. He later appeared in the Farrelly Brothers films “There’s Something About Mary” and “Kingpin.” Jonathan is known for a childlike sense of adventure which in 1990 led him to take a bus from the east coast to Springfield, Mo. to record “Jonathan Goes Country” with Lou Whitney and his studio band. The contemporary, tightly knit record became one of the most acclaimed albums in Richman’s career. 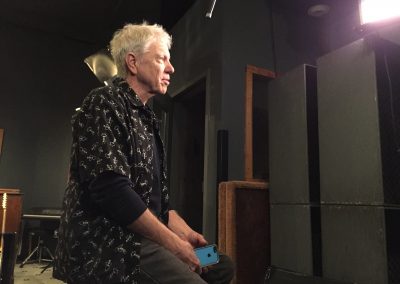 At one time or another Bobby Lloyd Hicks was the drummer-vocalist for the Skeletons, Morellls and the Ozark Mountain Daredevils, all based out of his adopted hometown of Springfield, Mo. He also played in 63 other country, pop and rock bands, including Dave Alvin’s touring band the acclaimed NRBQ. Lloyd died of lung disease on Feb. 19, 2017. Lloyd was surrounded by family and friends, while listening to music. He was 69 years old. 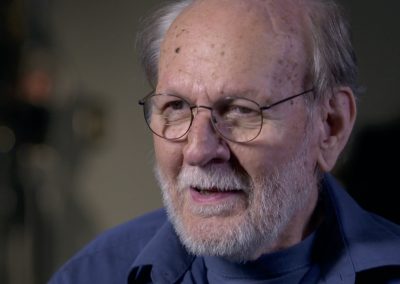 Lou Whitney, a.k.a. “Uncle Lou,” is the avatar of modern country, pop and rock music in Springfield, Mo. He was a producer, bass player and vocalist who led the critically acclaimed bands The Morells and the Skeletons. Lou also owned and operated a Springfield studio where he recorded more than 1,000 artists and bands. Lou died of complications from cancer in Oct., 2014. He was 71 years old. His hopeful spirit inspired this film. 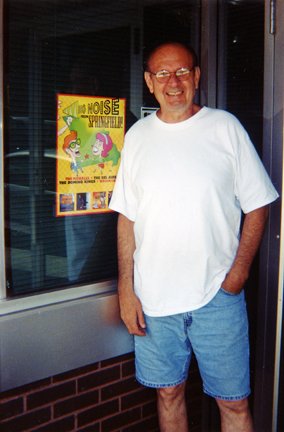 Watch on Hoopla
Watch on Vimeo

The DVD & Blu-ray features more than 60 minutes of bonus material, only available on physical disc—including rare Morells and Skeletons concert footage and detailed liner notes. The field guide is a 40-page paperback booklet with memories and stories not included in the documentary. $1 of every purchase benefits the Community Foundation of the Ozarks. Price does not include shipping – please allow 3-5 days. Click the links below to make your purchase!

The Center of Nowhere (The Spirit and Sounds of Springfield, Missouri) illustrates how culture influences the country, folk, gospel, blues, rock and roots music from Springfield, Mo—America’s most overlooked regional music scene.  Springfield created a fiercely independent sound that has influenced artists all over the world.

Springfield’s unique sense of community provides the bass line for the region’s profound beat, Music is everywhere: in the hills and the lakes of the Ozarks, the churches, the birthplace of Route 66 and even in weird food ways such as “Springfield Style Cashew Chicken.” The songs of Springfield, Mo. create a chorus of passion, adventure and connection.

If you listen to American music, you have heard the spirit of Springfield, Mo. But have you been there?

Listen to our Springfield-inspired playlists on Spotify!